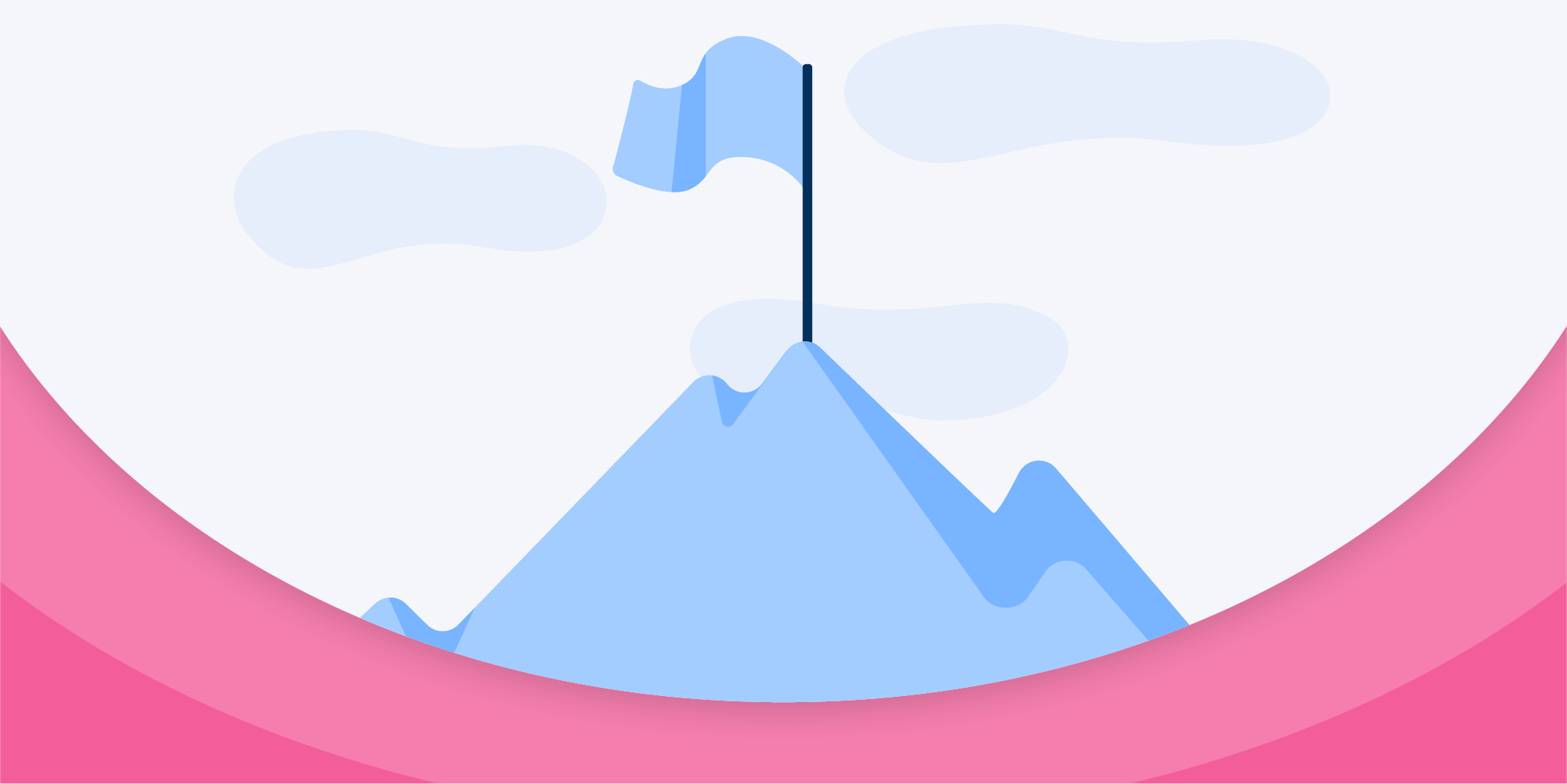 Wooclap, the interactive platform which facilitates in-class student participation, recently closed a funding round to help it reach its objective of leading the European market within the next two years. The company raised €1.4 million from Alain Dehaze (CEO of The Adecco Group), Pierre-Olivier Beckers (former CEO of Delhaize), and its previous investors.

Launched in early 2015 by Sébastien Lebbe (CEO) and Jonathan Alzetta (CTO), the start-up’s EdTech platform is currently used by more than 60,000 teachers in more than 100 countries. In addition to numerous higher education institutions, companies like Total, Deloitte and Generali rely on Wooclap to energise their conferences and training programmes.

« We founded Wooclap after noticing how difficult it was for professors to capture their students’ attention. », explains Sébastien Lebbe.

"Since then, the product has come a long way and our continued collaboration with the teaching community has allowed us to keep innovating and help further education."

This €1.4 million fundraising, a significant amount in the rapidly expanding EdTech sector, is meant to finance the company’s international growth with the objective of becoming its european leader soon.

« As one of Wooclap’s first users, and being aware of the future stakes of education, I’m very pleased to join this entrepreneurial adventure. », says Pierre-Olivier Beckers, former CEO of the multinational Delhaize and member of the International Olympic Committee. Michel Coster, head of the EMLYON Business School incubator and who has been following the startup for several months, estimates that « Wooclap has enormous potential » and opines that « its continued collaboration with schools and universities is bearing fruit ».

Alain Dehaze, CEO of the global leader in HR solutions The Adecco Group, echoes that sentiment, saying « the world of education, like the business world, must constantly evolve to benefit from changes in technology », before adding « By turning students into actors of their learning, Wooclap improves the quality of their education, which is why I’m delighted to make a contribution.