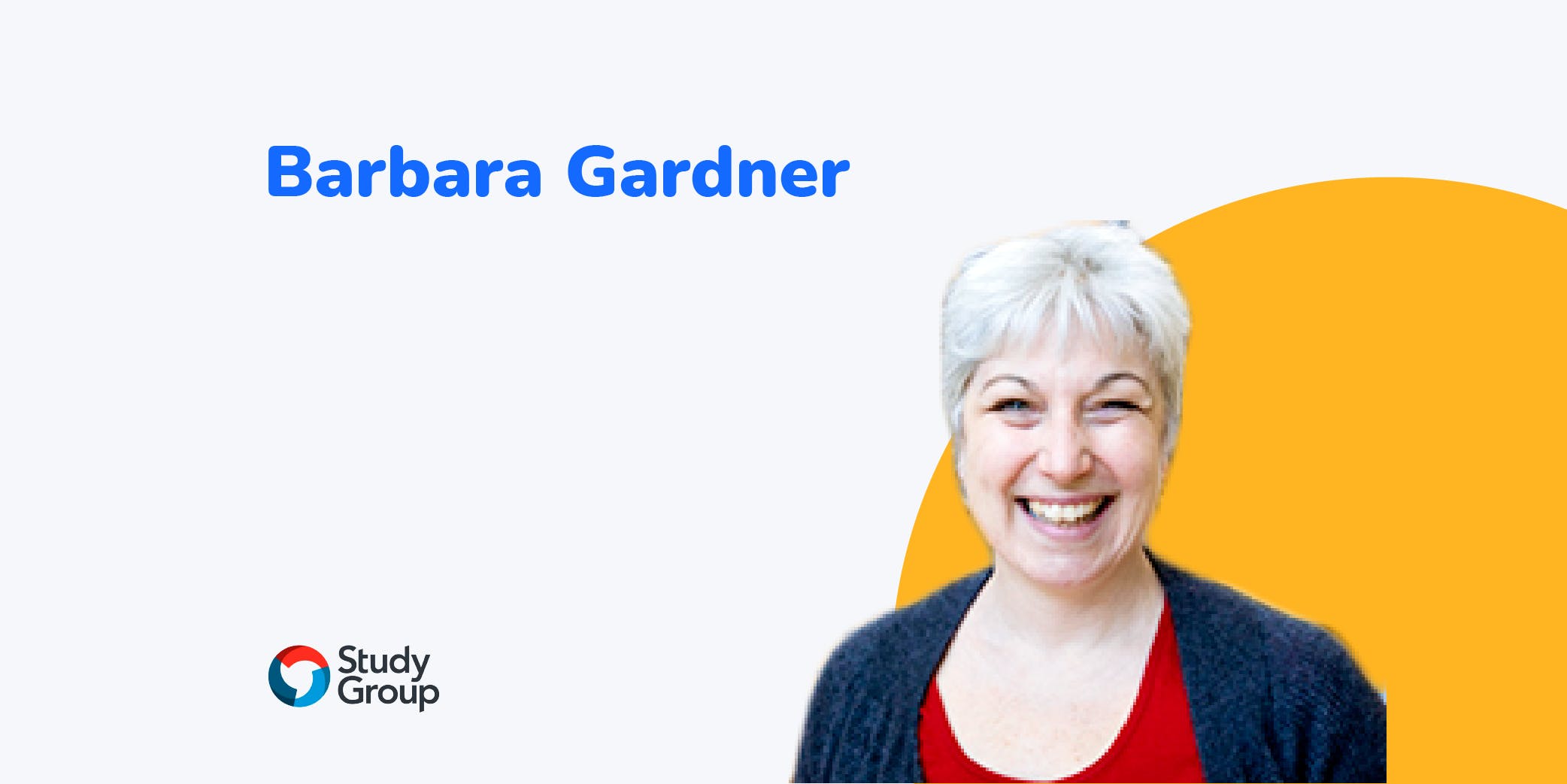 At the end of the 2019-2020 school year, Study Group’s year-long trial (or "pilot") of Wooclap came to a close. Despite the global crisis, the company still agreed to fund a Wooclap licence for all of its teaching staff. Why? Because it enhances the student experience.

Barbara Gardner, Head of Curriculum: Learning Technologies (UK and Europe), talked to us at length about the process and the benefits of setting up a pilot project with Wooclap - and the difference it made in the organisation’s final decision.

Why set up a pilot phase?

“It is the next generation of student response systems”, said Mrs Gardner, “in that it integrates with the VLE (Virtual Learning Environment).” That integration was the first of three major selling points, the other two being the wide range of question-types and Wooclap’s user-friendliness.

Early on in the process, the overwhelmingly positive reaction of tutors confirmed to Mrs Gardner and her team that they had made the right decision: the pilot project was a go!

The pilot in 3 steps

In every Study Group centre, there is an e-learning champion who is given time off teaching to innovate, develop their own practice, and coach their colleagues. When Barbara Gardner and her central team decide on a new initiative, they usually pilot it with that champion team.

After seeing the impact Wooclap had on the champions in the initial meeting, the central team hosted several webinars, and requests from other tutors started pouring in. Mrs Gardner and her team had the time to set this all up thanks to the “generous timescale” of the pilot phase, which is usually about the length of a semester. Of course, there was nothing usual about 2020.

Like so many other things, Study Group’s pilot was disrupted - and extended - due to the pandemic. However, by working with our team to face the move to online courses, Mrs Gardner says that obstacle really turned into an opportunity. Or, as she puts it: “We’ve never had such good service from any of the products we use on licence, ever.”

To gather feedback, the central team reached out to tutors they knew were using Wooclap, and asked them to provide case studies. The administrators of the pilot knew which tutors to turn to, because they could access a dashboard with statistics, like the number of quizzes the tutors had created and the number of student responses they had collected.

Through this dashboard, the central team could also gauge the success of the trial period, which Mrs Gardner called “one of the most successful roll-outs we’ve ever had”.

To the central team, there was really only one criterion on which to evaluate Wooclap: the student experience, which, based on the positive feedback they received, “wasn’t a difficult case to make”. The harder task would be to convince Study Group to provide the necessary funds in the midst of a crisis.

In the end, Mrs Gardner and her team convinced them “because it made a difference to the students”.

According to her, Wooclap was easy to recommend, in part because it coincided perfectly with the move to online courses. “Effective online learning requires shorter sessions, with interaction and an opportunity to understand the students’ learning journey. Wooclap just fit that bill perfectly because of the move online. It was actually a gift for that experience.”

The benefits of the pilot project

When she was asked about the benefits of the whole process, one word kept popping up in Mrs Gardner’s answer: time. The trial period gave them time:

Time is what the pilot project really offers, an opportunity for your institution’s teachers to get to know the tool, the team, and the mission: to make learning awesome and effective!

Do you want to know more?

Start your own pilot project with Wooclap