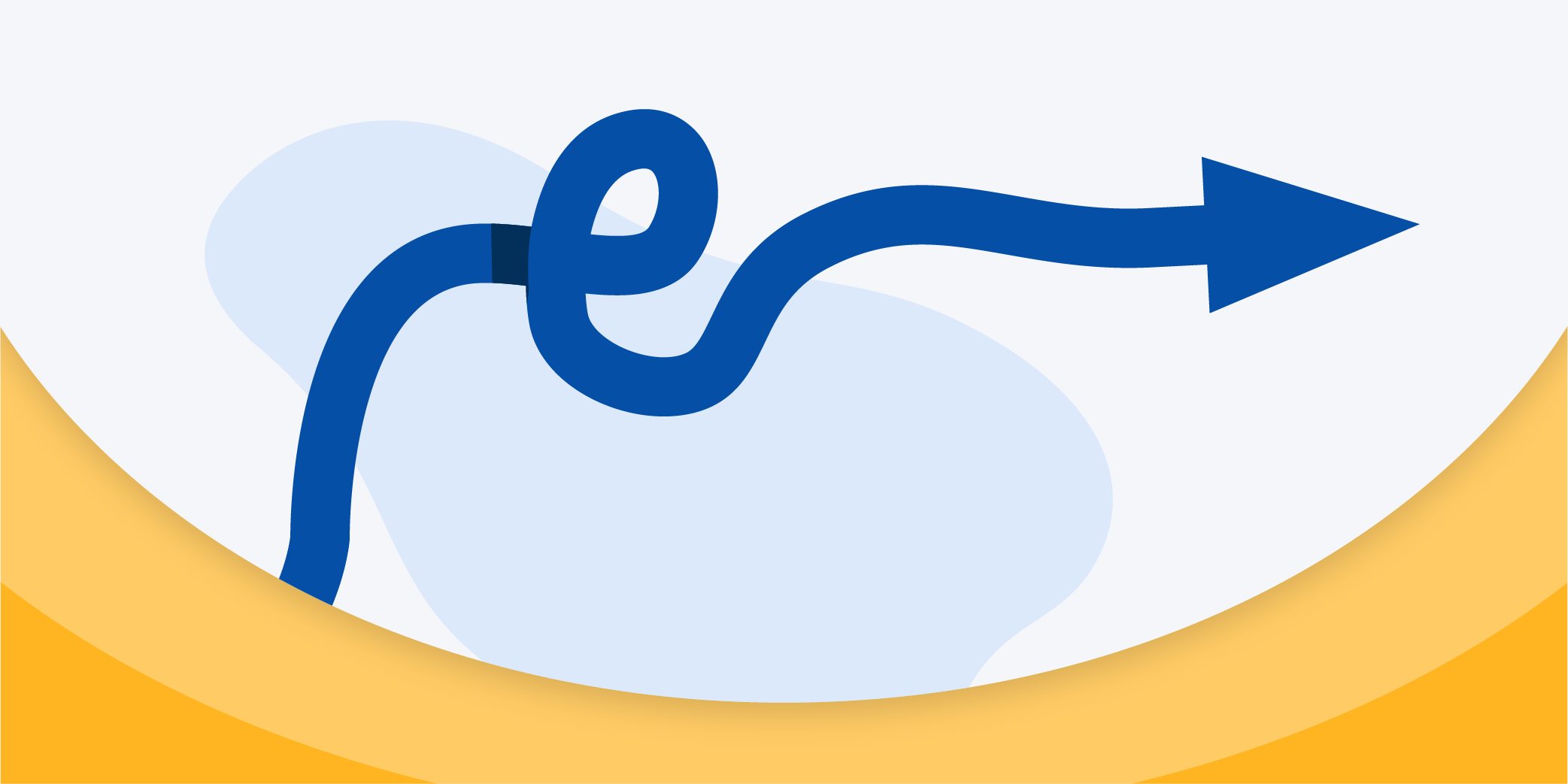 “Nudges” are actions which aim to guide our decisions and facilitate our behavioural changes. Developed by economist Richard Thaler, winner of the 2017 Nobel Prize in Economics, the nudge theory, which is based on behavioural sciences, has been gaining ground in recent years, particularly since an experiment conducted in Amsterdam airport during which a fly was painted on urinals to encourage users to keep the toilets clean. It worked remarkably well!

Today, nudges are used in a variety of fields, from public policy to energy transition, so why not try to invent some to change teaching practices? This is the reasoning that led Guilain Praseuth, an instructional designer at Toulouse Business School, to organise a workshop in January 2020 to generate ideas for “pedagonudge”. The group work followed several stages:

Define the purpose of the nudge

The first step is to determine the behaviours you would like to see emerge, both in students (e.g. working more regularly instead of waiting until the last moment to cram before the exam) and in teachers (e.g. making one’s course more interactive).

Research has shown that certain representations, habits, or ways of thinking prevent us from behaving a certain way without necessarily being aware of it. The idea is therefore to identify these cognitive biases so that we can then get around them.

Thus, within a group, we may tend to conform to the behaviour of the majority: if the whole group is passive, we may not dare speak up, which is an obstacle to developing interactivity in the classroom.

Another example is the “overconfidence bias”. Among teachers, this can be translated into the belief that presenting interesting course content is enough to interest students - a belief which practice often refutes…

While being aware of cognitive biases that inhibit the adoption of a new behaviour is an important step, there are also psychological drivers for change, like showing the immediate benefits of a new behaviour or promoting that change: “recognition is essential”, according to Guilain Praseuth, “whether it is recognition by peers or social recognition in general”.

A health application that counts the number of steps taken in real time, a musical staircase that encourages travellers not to take the lift, or simply the default setting for double-sided printing: there is no shortage of examples of nudges. What do they have in common? Not requiring too much effort, or even amusing the users.

The participants in the workshop organised by Toulouse Business School came up with various ideas to transform teaching, such as the creation of a small easel to be fixed on a computer, on which the student would write their name, which would then be visible from afar. “Instead of being faced with heads hidden behind their screens, a teacher could call out and challenge their students by name in the lecture hall. It’s very simple, but it changes the teaching relationship a lot”, says Guilain Praseuth.

Another suggestion involves grouping desks into little islands rather than rows to encourage group work. The teacher remains free to move the furniture around, but is encouraged to try other practices.

Similarly, while many trainers use powerpoint, why not set the software to automatically insert a quiz frame every five slides? “This would force the teacher to analyse whether it could be relevant to launch an interactive activity at this point in the course”, says Guilain Praseuth, who plans to set up some of these nudges by the start of the new school year in 2020. Far from being naïve, the instructional designer adds: “Of course, nudges aren’t going to solve everything! They are more like an interesting concept to exploit during the pedagogical transformation.”