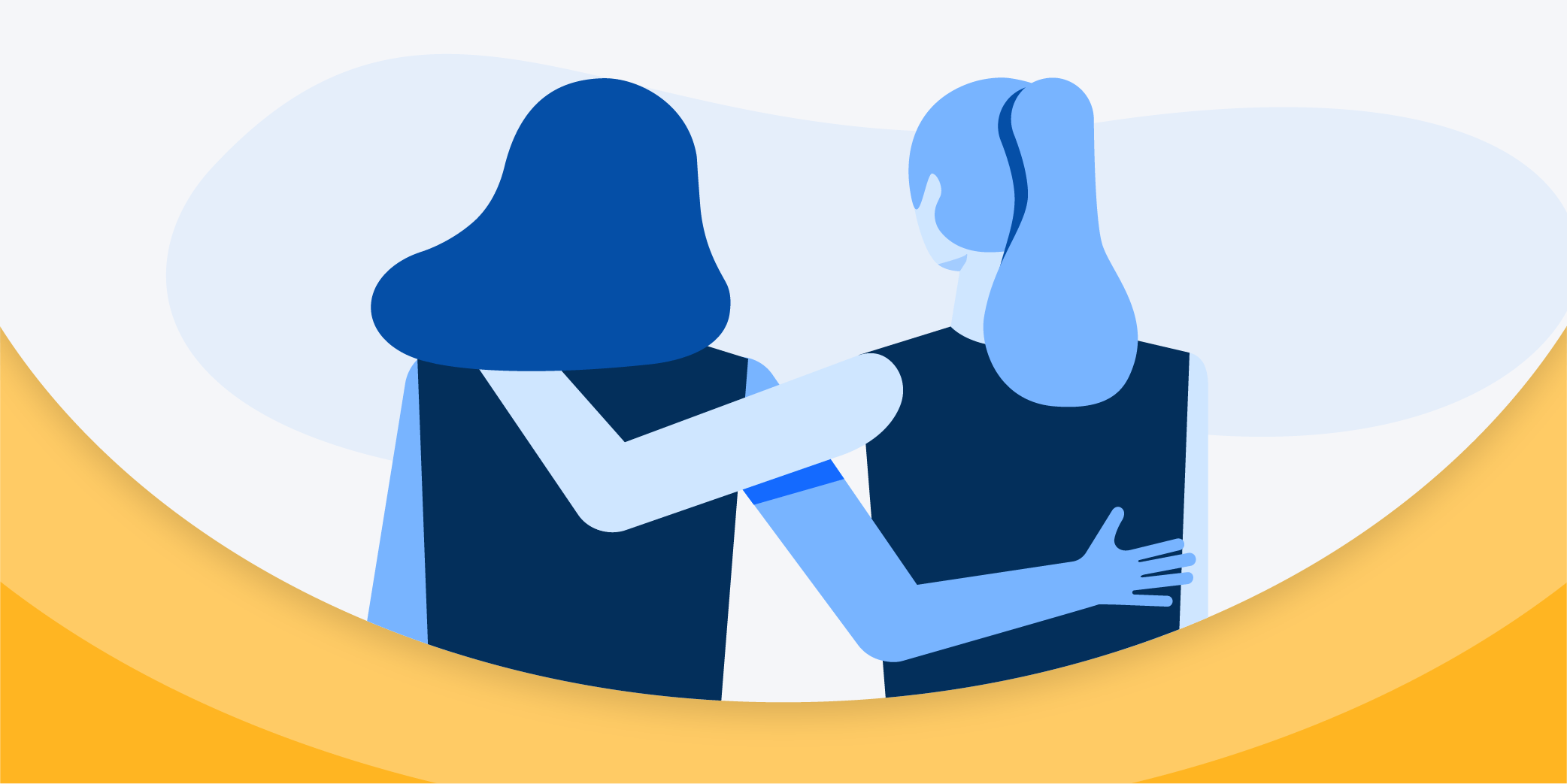 Non-cognitive factors like students’ behaviours, beliefs, mindsets, and social-emotional skills have an undeniable impact on their performance. However, due to most schools’ reliance on grades to determine academic success, they are often ignored in favour of more traditional academic skills. 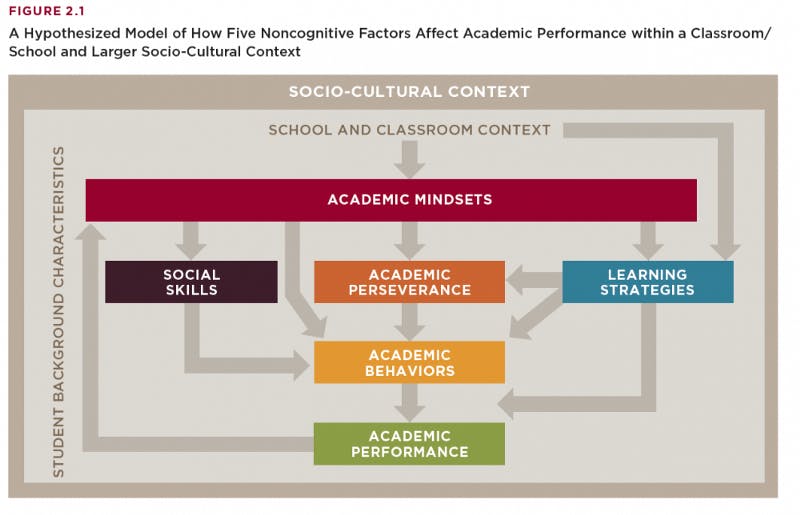 Model of the effect of 5 non-cognitive factors on academic performance, https://consortium.uchicago.edu/sites/default/files/publications/The%20Role%20of%20Noncognitive-Aug2017-Consortium.pdf

Academic perseverance refers to a student’s inclination to put effort into completing academic tasks, regardless of challenges. This not only shows perseverance, but ignoring distractions to reach a goal requires self-discipline, self-control, and delaying gratification. These qualities are crucial to student performance and growth.

Academic mindsets are a reflection of how students see their own learning potential and how they deal with failure, which makes them the most influential factor in the model. A positive academic mindset motivates students to persevere, which leads to better academic behaviours and consequently improves academic performance.

Social skills are interpersonal skills that improve social interactions, such as empathy, responsibility and cooperation. Developing social skills is important because cooperating with peers or participating in class discussions can lead to better academic performance.

Learning strategies are processes and methods that help students think, remember, learn and organise their own learning. As one might expect, they are very closely linked with student performance.

The final and central element of this model is the students themselves. As educational psychologist David Ausubel wrote: “The single most important factor influencing learning is what the learner already knows. Ascertain this and teach accordingly.” Effective teaching always begins with the learner, which is why it is so important to find out how their prior knowledge will affect what they have yet to learn and discover.