Training and learning specialists agree: teachers are immensely curious about the cognitive sciences. Similarly, neuroscientists have expressed a strong interest in the social sciences and the field of education in particular. In order to find out more about this field, we will discuss key topics:

Neuroscience is not the discipline best qualified to prescribe the most effective teaching methods, while the scientific literature from hybrid disciplines such as cognitive psychology and pedagogical field studies show that tools like Wooclap are of vital importance to education. People’s enthusiasm for these topics in the 2000s — known as the “Decade of the Brain” — has caused a lot of controversy. Simplistic, hasty, and even erroneous interpretations of neuroscientific discoveries have led to so-called “neuromyths” (BTW: discover our other articles on neuromyths here), to which teachers too often fall prey. Therefore, this article will try to establish which disciplines are relevant to the improvement of activities in the classroom.

Such quarrels may seem purely academic, but they can have far-reaching consequences. For example, based on neuroscience, it was long believed that there is a critical period for learning during childhood — between the ages of 3 and 10 — which cannot be compromised without risking irreparable consequences. This belief was based on studies regarding the increase in synapses in young primates, called synaptogenesis. As these discoveries were relayed by the press, their superficial and boisterous interpretation resulted in the formulation of official recommendations on education in the United States.

However, these recommendations made two implicit assumptions which are in fact false:

In response, John Bruer wrote an article in 1997 in which he suggested the following:

« Educational applications of brain science may come eventually, but as of now neuroscience has little to offer teachers in terms of informing classroom practice. There is, however, an applied science of mind, cognitive science, which can serve as a basic science of the development of an applied science of learning and instruction ».

In other words, Bruer proposed bridging the gap between education and neuroscience through two intermediate passages.

The link between cognition and teaching

The first is the link between cognition and teaching:this field, called cognitive psychology, has been around for decades.For example, what are the cognitive foundations of learning arithmetic at the beginning of primary school, and how can it be made more effective? This discipline is not necessarily interested in the structure of the brain, but it attempts to discover the mental processes that underlie the observed behaviour. For example, learning how to read and write, and learning about mathematics and science all fall within the scope of such studies.

The link between cognition to neural circuitry

Bruer’s second “bridge” is supposed to link cognition to neural circuitry. Using both cognitive models and brain imaging methods, this field would find itself at the boundary between biological and behavioural sciences.

In a 2016 article, Bruer returned to this issue. Among his conclusions, he confirmed his 20-year old intuition: the most promising connection between “fundamental” and “applied” research undoubtedly lies in a branch of psychology now called neuroeducation or “neurolearning”. To strengthen this connection, however, we will have to wait for more neuroscientific results related to humans rather than animals, as is currently the case. It is worth noting that neuroscience alone may never hold prescriptive power (what to do and how) in education. In the words of researchers Horvath and Donoghue: “it would be like trying to predict the evolution of an ant colony from the behaviour of a single individual”.

In the meantime, thanks to its field trials, educational research is best suited to lead the way on learning techniques, which, when implemented correctly, can add real value to the classroom. In the next few articles, we will provide you with such examples. 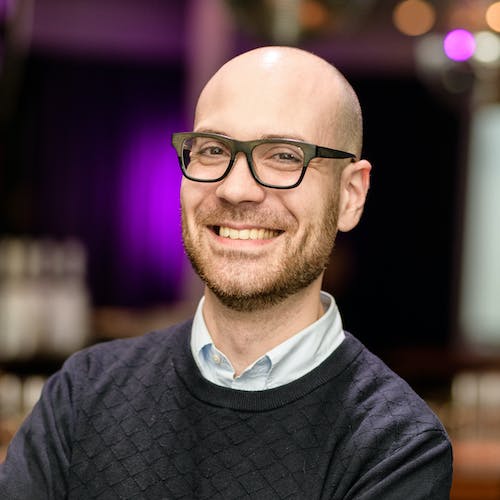