Do American teachers trust in EdTech?

Do American teachers trust in EdTech? 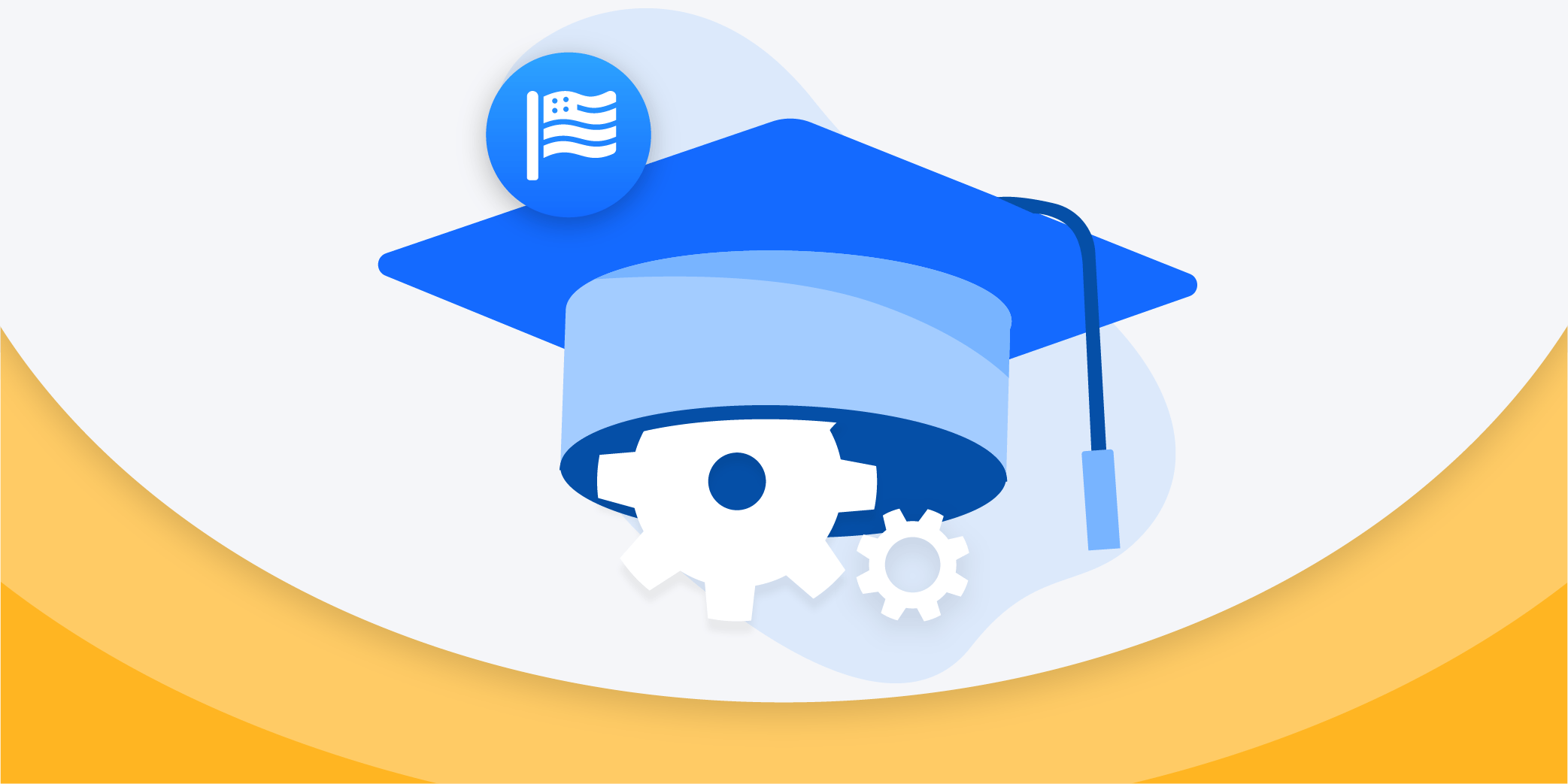 According to a survey published by Houghton Mifflin Harcourt, American teachers have not only moved towards EdTech, but believe they would benefit from relying on it even more. The publisher, specialised in textbooks and instructional technology materials, has polled around 1300 educators, of which 1100 are teachers and 300 are clerical staff.

The results show that two thirds of them are pessimistic about the current state of education in the United States, but despite this negative mood, certain developments - particularly access to digital tools - are considered positive.

Almost all teachers (95%) say they see the pedagogical benefit of using EdTech. 8 out of 10 have performed the experiment themselves, to increase their students’ engagement in their own learning, facilitate remote access to the course, or improve the customisation of education.

Another advantage respondents mentioned is that EdTech encourages experimentation and innovation in the classroom.

Regular use of digital tools

For a minority of users, who are particularly technophilic, digital tools have even started replacing printed resources, even though the latter are generally more easily accessible: 38% of teachers are abandoning paper and 40% are increasingly looking for digital solutions. Nevertheless, the majority of teachers choose to mix resources and rely on both paper and digital tools.

EdTech is now part of the routine of American teachers. Specifically, 72% of them say they use it « every day » or « almost every day ». For weekly usage, those numbers jump to 97%.

Videos and resources published online by professional communities are among the most popular, followed closely by games on which to practice solving exercises. On the other hand, only 7% of teachers believe social media is useful from an pedagogical standpoint.

Potential to be exploited

Furthermore, 8 out of 10 teachers state that technology has helped them improve their craft, namely by enabling them to customise their teaching more, and therefore adapt to the individual needs of their students.

However, they believe this is only the first step: 78% claim that the potential of EdTech has not yet been fully exploited and that it could have an even greater impact on learning. That opinion is shared by 86% of the clerical staff.

All of the polled instructors agree that processes could be made more efficient, which would allow them to devote more time to strictly educational tasks, such as individual meetings or increased support to struggling students.

First, however, the barriers that hinder the development of EdTech in schools must be removed. More than the lack of equipment, teachers - who consider themselves to be relatively well-trained - blame the lack of time to learn to use new tools. In addition, only a third of them feel the tools aren’t reliable.

Thus, though they may not be reluctant to introduce EdTech into their classrooms, teachers remain vigilant: 60% « fear that the emphasis on technology would be detrimental to the student-teacher relationship ». Another source of worry is that political decision-makers would be tempted to replace teachers with software.

With that in mind, we should not forget the importance of human connection in education, all the more so since, according to the majority of respondents, students increasingly need psychological support to help them progress in their learning.