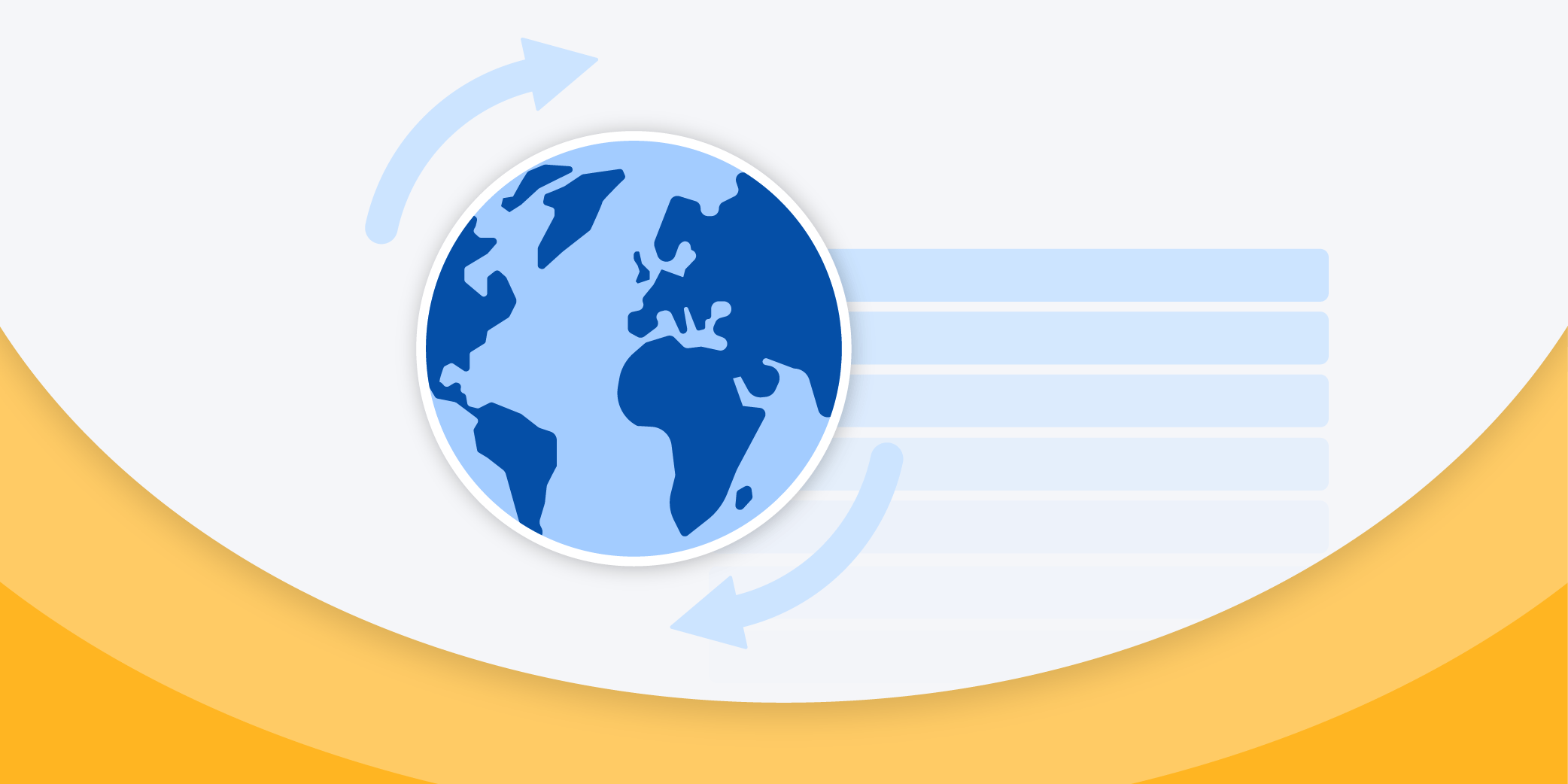 What if the current transformations in teaching were representative of an international groundswell? That’s what a survey from September 2019, led by Pearson, indicates: the British education publishing service has questioned 11 000 students between the ages of 16 and 70, from 19 different countries, to find out their opinion on the educational system and career paths, particularly regarding new technologies.

Results show that 81% of students worldwide believe education is about to become increasingly more « self-service » and 76% of them think virtual learning will overtake traditional learning within ten years. Meanwhile, lifelong learning and human skills are also becoming more and more important.

According to Pearson: “we are in the midst of the single biggest economic shift since the Industrial Revolution. Technology, automation, globalization and an unpredictable political environment are affecting everything about our world — especially work and education.”

The survey has uncovered eight key trends in education in 2019.

While new technologies facilitate access to education, learners are encouraged to teach themselves: they map out their own path, brick by brick. In terms of learning methods, 80% of learners in China, the United States, Australia, and Europe say they prefer short lectures or online tools.

The idea of spending 40 years at the same company is outdated. The notion of lifelong learning is developing everywhere: people learn new skills as they need them, which means they have less linear career paths and even change careers a few times.

3. The normalisation of digital and virtual learning

Today’s students consider technology in education to be beneficial, even unavoidable. For example, 70% of Americans believe thet printed books will be obsolete by 2025. In Europe and the United States, 70% think artificial intelligence has a positive impact on education. In China, that figure reaches 90%.

Often considered too expensive and not adapted to the labour market, educational institutions everywhere have faced severe criticism. Whether asked about primary, secondary, or higher education, less than half of Europeans consider their system to be better than that of other countries. Indians and Canadians have the most confidence in their country’s education, with two thirds of students saying they are satisfied.

While statistics show that a college degree is the best guarantee of finding a job, half of American, British, and Australian students from generation Z believe they can do well without one. Vocational and trade schools are gaining ground: 68% of students worldwide believe a certificate from such schools is better than a college degree.

Acquiring new skills seems to be more necessary and more achievable when living in China, India, or Hispano-America. In those countries, two thirds of students have sought to upskill, which is twice as much as in the United States, while less than half the European student population, and a mere quarter of learners in the UK, have sought to do the same.

7. Soft skills are more important than ever

A large majority of students believe humans qualities like creativity, originality, problem-solving, and critical thinking give us an advantage over machines. However, they recognise the importance of technical skills, particularly in “STEM” fields. For example, coding is now considered the « new second language» alongside English.

8. Student safety is a rising concern

In addition to traditional violence, social media is affecting school safety through cyber bullying. In general, 69% of Europeans and 84% of Americans think schools are less safe than they were 25 years ago.

*The survey differentiates between Europe and the UK, for which Pearson produces separate statistics.